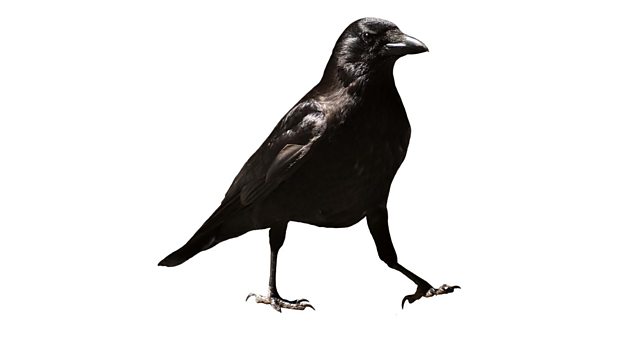 A contemporary gothic thriller set in rural Wales. A middle-aged woman is driven to the edge of madness when her composer husband abandons her for his childhood sweetheart.

Following a move from London to rural Wales, Sam is abandoned by her composer husband, Dylan, for Freya, his childhood sweetheart. Sam is devastated and haunted by the memory of a place by the sea where Dylan wrote a sonata just for her. When a lost young crow turns up in her garden, Sam takes it in and nurtures it. But this act of compassion will unleash a series of events that drive her to the edge of madness.

A magical tale exploring the indelible traces that happiness leaves.