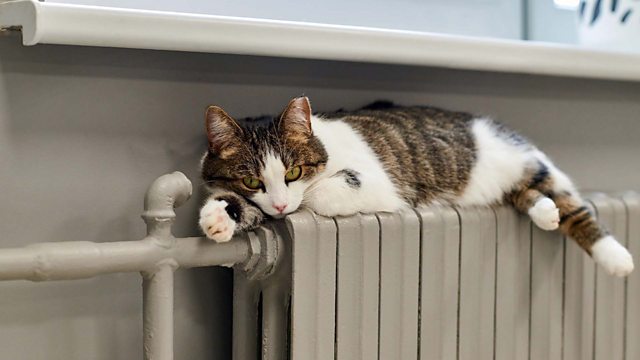 Eligibility lottery for Warm Home Discount Scheme, why a 'nudge' is not enough to make sure people get guidance on their pension and investors money 'locked' with no end in sight.

How do you make sure that people get advice before they cash in their pension funds early? The latest figures show that more than £2 billion was released early by nearly 350,000 people in the three months to September. Only about one in 30 of the people who take money out get guidance or advice about their decision. The Government’s answer is what it calls a ‘stronger nudge’ and on Monday it is expected to set out its plans to MPs as a new Pension Bill comes to its finale in the House of Commons. Chair of the Work and Pensions Committee, Stephen Timms MP, thinks a nudge is not enough.

The Warm Home Discount gives customers on low incomes or in particular family circumstances £140 off one winter energy bill but Money Box has heard that some people who should be eligible to receive the discount are being refused because the scheme is running out of money and suppliers are tightening up the conditions. We speak to the boss of Utilita.

How to talk to children about money and 19,000 investors want to know why they have not been able to get their hands on their missing millions for well over a year.