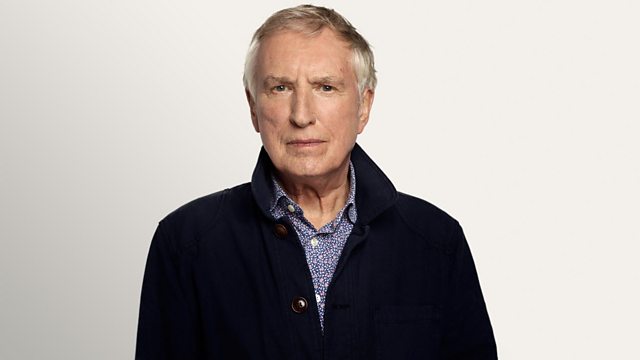 Angus Young from AC/DC chats about their new album!

AC/DC have been off the radar since the end of their 'Rock Or Bust' world tour in 2016. Rumours have been rife that they were due to make a comeback sometime this year but all remained quiet..until last month!

The multi-million selling band made a suitably noisy return with the single 'Shot In The Dark' and their 17th album 'Power Up' is finally out on the 13th of November.

To celebrate this momentous occasion, Johnnie has an exclusive chat with the mighty Angus Young about the new material, life without brother Malcolm (co-founder of AC/DC, who died in 2017) and how wearing his trademark stage uniform helps him get into character onstage.

Ben from Black Stone Cherry plus a special Halloween-themed playlist