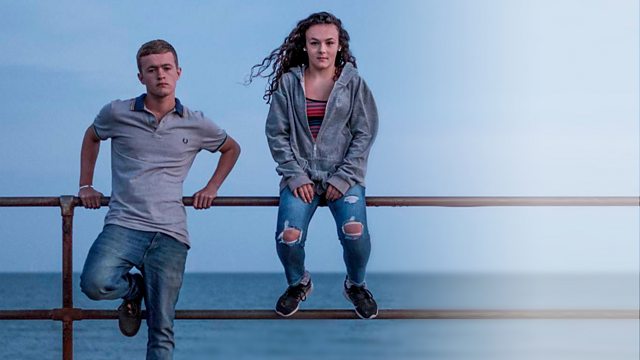 British drama. Teen gymnast Leigh’s cheerless life is upended by an unknown half-brother. Through Joe’s matey but shady activities, her horizons expand, but there are hazards ahead for the siblings.

Teenage Leigh is a gymnast focused on her first competition on the squad. Leigh’s life is turned upside down when her older half-brother Joe, who she didn’t know existed, comes to stay with her and her father. But when her confidence at gymnastics is knocked, Leigh finds herself caught up in an underground world of moped crime with her brother. Starting to find excitement and the attention she has been so desperately needing, Leigh stands at a crossroads between her gymnastic dreams and an exciting new world.

Part of the British Film Premiere season from BBC Film and the BFI.