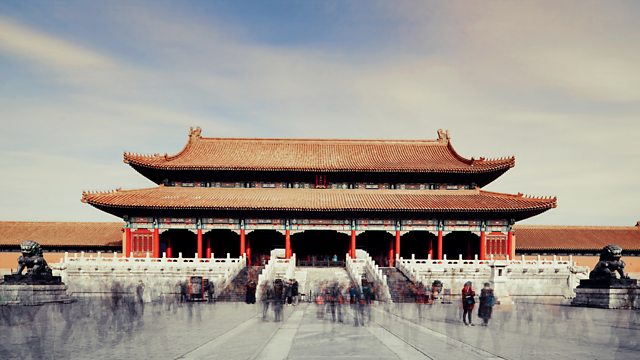 Who Runs that Place?

The West intends to be more circumspect in dealing with China. But Isabel Hilton asks: who takes the decisions in Beijing, how are they made and how resilient is the system there?

Increasingly, Western governments see China as a problem to deal with because, as it has grown more powerful, it has re-committed to being a Leninist state.

But under President Xi Jinping, how far does it still conform to the Leninist model and how far does it reflect much more traditional forms of Chinese statecraft? Is a country with a massive bureaucracy run by its nominal leaders or by other actors? And why do senior government figures - who in Russia and Western countries carry clout and influence - seem in China to have little to say about the policies Beijing is following?

As the rest of the world continues to grapple with the consequences of Covid-19, these questions have never been more pertinent or more urgent. In this timely edition of "Analysis", Isabel Hilton, the eminent student of Chinese politics, considers who makes the decisions in Beijing and how they are reached.

Speaking to China-watchers both internationally and in the UK, she explodes some myths about Chinese politics - including that it is a seamless polity with a single unchanging party line - and explores how power struggles take place and what happens to the losers of them. With the 14th Five Year Programme finally due to be unveiled next year, she assesses how far state planning still drives decision-making. And she considers how and when Xi Jinping's successor is likely to emerge - and what lessons that figure may draw from Xi's leadership since 2012.