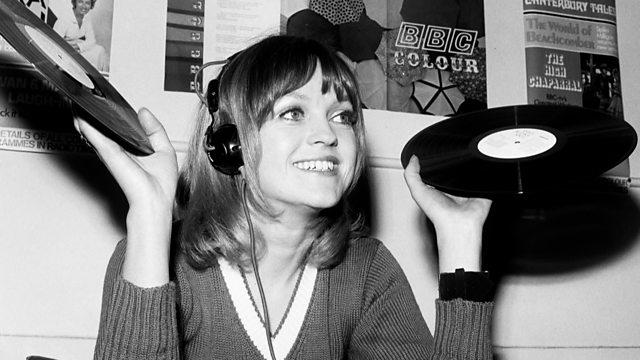 Annie Nightingale introduced a generation to an exciting new sound as the face of the Old Grey Whistle Test from 1978. Now Annie opens up the archive on this era.

Annie Nightingale led the way as Radio 1's first female DJ and introduced a generation to exciting new sounds as the face of the Old Grey Whistle Test from 1978. Back then, punk was hard to find on mainstream television and Annie sought to build a platform for young people to have their say.

In this programme, Annie opens up the archive to select some of the finest and most intriguing moments from this era. Covering punk, post-punk and new wave, Annie has chosen to explore a movement in music that became the soundtrack to a generation.

The programme includes The Damned’s set-smashing performance on The Old Grey Whistle Test and the Sex Pistols' anarchic trip on the Thames. It also features powerful live performances from Iggy Pop, Patti Smith, Gang of Four, Linton Kwesi Johnson, Tubeway Army, Ian Dury and the Blockheads, Siouxsie and the Banshees, Soft Cell, The Selecter, Joy Division and the Au Pairs. In addition, there are gems from The New York Dolls, The Fall, Blondie, Pete Shelley, The Police, Devo, X-Ray Spex, Klaus Nomi, Laurie Anderson and many more.

Annie is full of great anecdotes and her wealth of knowledge drives a compelling narrative in a programme that features rare footage and many stellar acts who graced the Old Grey Whistle Test studio during Annie’s reign.