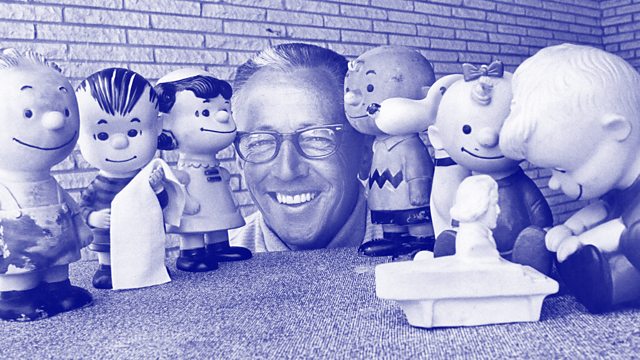 Following the death of Martin Luther King, a high school teacher writes to Charles M Schulz, creator of 'Peanuts'. Her simple suggestion could change everything.

Following the assassination of Martin Luther King, Harriet Glickman, a high school teacher in California, writes to Charles M Schulz, creator of the USA's most widely published comic strip, 'Peanuts', about the possible inclusion of a 'Negro character' in the strip. ' What she suggests, appeals to Schultz, ,but he also finds it morally troubling..
Based on a true story.

Talk to Me: Ayn Rand