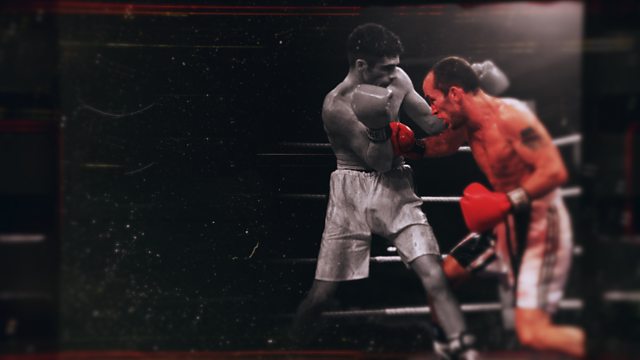 The story of Scottish boxer Jim Murray, who was knocked out in a British bantamweight title fight in 1995. What followed changed his life, the lives of those he loved and boxing, forever.

In October 1995, 25-year-old Scottish boxer Jim Murray was fighting to become British bantamweight champion when he went down in the final round. What happened next was to change his life, the lives of those he loved and boxing, forever.

This documentary shows how boxing was Jim’s escape from the tough life of Newmains, Lanarkshire, in the 80s, tracking his early years in the ring and his decision to go professional at the age of 23. Jim’s determination and talent saw him win round after round and fight after fight until he reached what would be the pinnacle of his career: a British bantamweight title fight against fellow Scot Drew Docherty on Friday October 13, 1995.

It also explores the dramatic events of that night and its aftermath, examining how they ignited a national conversation and serious debate about the future of boxing, and went on to inspire change at the highest levels of the sport. Twenty-five years on, the film also shows the lasting impact that tragic night had on the Murray family and their hometown.

Jim's story is told through those closest to him – his family, his friends and his trainer, as well as notable figures in Scottish and British boxing such as Frank Warren, Tommy Gilmour and Gary Jacobs.

See all clips from Fight: The Jim Murray Story (2)