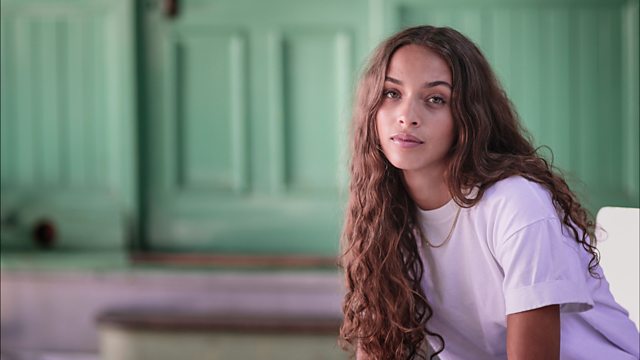 Film-maker Liana Stewart brings together people from actors and comedians to a model and a Rastafarian beekeeper, to share their stories of what it means to be black and Welsh.

When film-maker Liana Stewart was growing up in Butetown, Cardiff, there were very few black and Welsh role models on TV. She has long wanted to make a film that brings together people from across Wales to share their experiences of what it means to be black and Welsh. Now she has done just that. Weaving together a collection of engaging stories, she meets people from Newport in the south to Snowdonia in the north, and from a 19-year-old model storming to international runway success to a 92-year-old whose arrival in Wales predates the Empire Windrush.

The film features actors, comedians, leading business figures, influencers and heroes of their community. Phillip Henry tells how he came to be, what he believes, the only Rastafarian beekeeper in Wales. Musician Eadyth Crawford conveys her pride in being black and Welsh. Leroy Brito recalls his happy childhood in the diverse community of Butetown, and the strange experience of visiting friends wanting to feel his blonde afro. Alexandria Riley, star of The Tuckers, reveals her highs and lows starting out as an actor who hid her Newport accent, to the joy of her first leading role.

The conversation never shies away from talking about the uncomfortable and difficult situations people have been through, but also celebrates the humour, pride and Welshisms familiar to all Welsh people regardless of background in this snapshot of a multicultural nation.

See all clips from Black and Welsh (4)