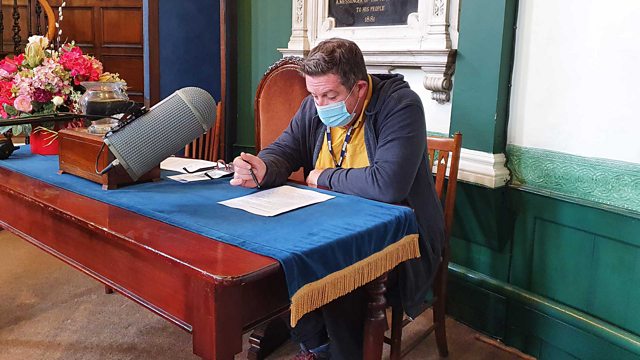 A series of recitals from Northern Ireland Opera's Festival of Voice 2020, recorded at the First Presbyterian Church in Rosemary Street, Belfast.

Across the series they’ll be celebrating the culture and traditions of Glenarm, Co. Antrim – the village in which the festival usually takes place.

The final programme celebrates the sea. with songs by composers including Fauré, Rebecca Clarke and Jonathan Dove.