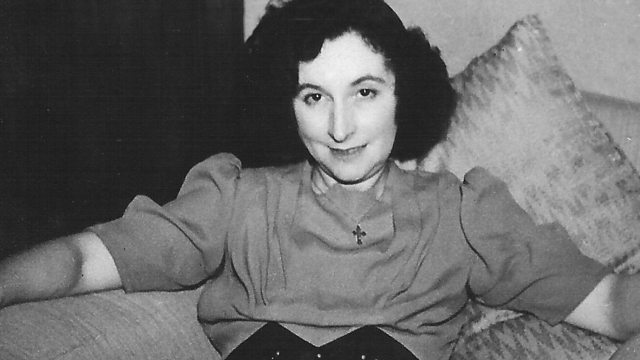 In Kate Summerscale's new book the ghost hunter Nandor Fodor sets out to unravel the mystery of the haunting of Alma Fielding in 1930s London. Read by Emma Fielding.

In Kate Summerscale's acclaimed new book the ghost hunter Nandor Fodor sets out to unravel the mystery of the haunting of Alma Fielding, a housewife living in Thornton Heath in the 1930s. The reader is Emma Fielding.

The Haunting of Alma Fielding tells the story of a housewife whose home and family are assailed by a lively and frightening poltergeist in 1938. Reports in the papers pique Nandor Fodor's interest, and the chief ghost hunter of the International Institute for Psychical Research embarks on a quest to establish the authenticity of Alma's experiences. Alma undergoes investigations at the Institute involving sitting and seances before its members, and when the proceedings take an unsettling turn, Fodor turns to the methodologies pioneered by Sigmund Freud. Against these events, war looms large over Great Britain, with popular culture and a deepening interest in spiritualism reflecting the anxieties of the day.

Kate Summerscale's new book has been published to critical acclaim. Her 2008, The Suspicions of Mr Whicher was a bestseller which went on to win the Samuel Johnson Prize.