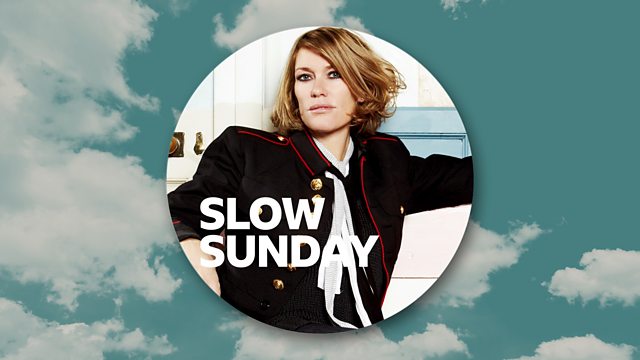 Cerys catches up with blues musician Wilko Johnson, who delves into his record collection. The Dr Feelgood guitarist has collaborated with The Who's Roger Daltrey, performed at the Rory Gallagher festival last year, enlisted Julian Temple to document his terminal cancer diagnosis and the unexpected reprieve and even starred in Game of Thrones.

Two-time Pulitzer Prize winning journalist Paul Salopek tells us about travelling the world slowly by foot. The writer began his 21,000-mile walk in Ethiopia back in 2013 with the ambition to retrace our ancestors’ global migration. Plus as the clocks go back, The Two Popes actor Jonathan Pryce recommends an Argentinian pick reflecting a time of change.