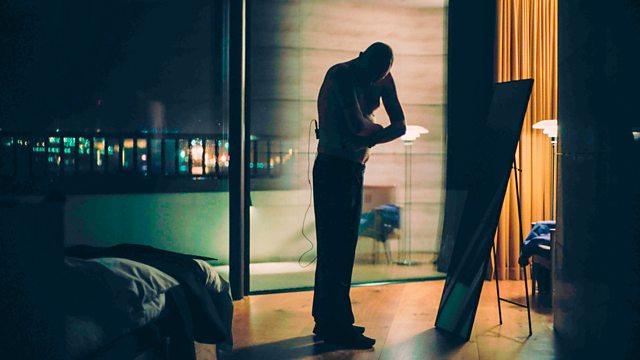 A real-life undercover thriller about two ordinary men who embark on an outrageously dangerous ten-year mission to penetrate the world’s most secretive and brutal dictatorship: North Korea.

In 2010, Danish director Mads Brügger received an email from a stranger who had seen a documentary he had made about North Korea. He asked if Mads would be interested in making a new film about his quest to become a member of his local North Korean ‘friendship’ association in Denmark to enable him to travel to Pyongyang undercover. There are Korean Friendship Associations (KFA) in countries around the world, and their members, bizarrely, are devoted to the glorification of the world’s last totalitarian communist dictatorship.

In this first of two extraordinary episodes, the stranger becomes a mole and rises through the ranks of the KFA, tunnelling his way ‘undercover’ to North Korea. On this mission, he befriends and wins the trust of the president of the KFA, Alejandro Cao de Benos, a Spaniard with a North Korean passport, who eventually asks him to help source wealthy investors interested in business deals with North Korea. The Mole reports back to Mads Brügger and they begin secretly recording meetings, bringing in an actor and ex-criminal called ‘Mr James’ to play the role of a Scandinavian billionaire to see what business deals North Korea will bring them.