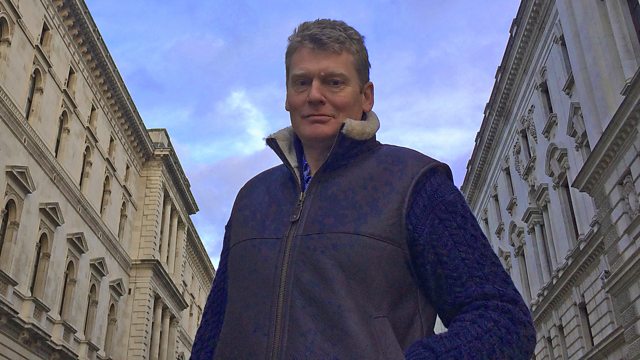 A short history of environmental protest

Tom Heap looks back over the last fifty years of environmental campaigning. What has the movement achieved since the early days in the 1970s and what challenges still lie ahead?

It's fifty years since the first blossoming of environmental campaign groups. Friends of the Earth, Greenpeace and the organisation which was eventually to become the Green Party were all set up in the early 1970s - all within just a few years of each other. In part 1 of this two-part series, Tom Heap takes a look back over the last half century of environmental protest. He talks to some of the big names involved in green campaigning - from the early days up to the present and the rise of Extinction Rebellion. He asks what the movement has achieved and what challenges still lie ahead.

The Future of Environmentalism