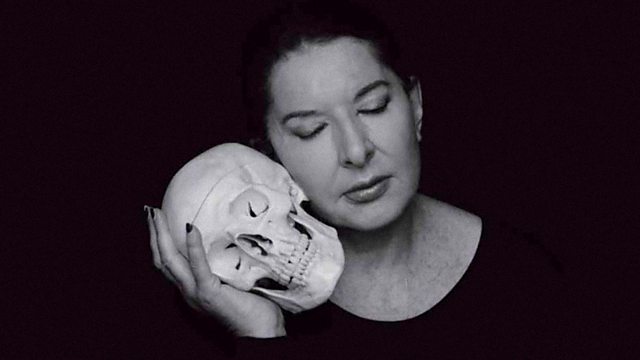 Performance artist Marina Abramovic invites Alan Yentob into her home, opens her archive, travels to her birthplace in Belgrade and talks about turning her life into art.

Marina Abramovic is the reigning queen of performance art. She invites Alan Yentob into her home, opens up her enormous personal archive and travels back to her birthplace, Belgrade. Her early, provocative work was once dismissed, but today thousands go to see her perform pieces that can last for weeks, even months at a time. By using just her own body and pushing her physical and psychological boundaries, she has become an international artistic superstar.

Abramovic talks about her family and growing up in communist Yugoslavia, where she fell in love with performance art and became one of its most outrageous and celebrated practitioners. She remembers her former partner Ulay, with whom she made a series of pieces that broke boundaries – including walking the entire length of the Great Wall of China in 1988. In 2010, 750,000 people went to see The Artist is Present, her solo performance lasting 736 hours at the Museum of Modern Art in New York. This September she premiered her opera, 7 Deaths of Maria Callas, at the Bavarian State Opera in Munich.

Abramovic was about to become the first female artist in its entire 250-year history to be given a solo exhibition in the main galleries of the Royal Academy of Arts in London. Her show has now been delayed until autumn 2021, but in its place imagine... is proud to present this intimate portrait.