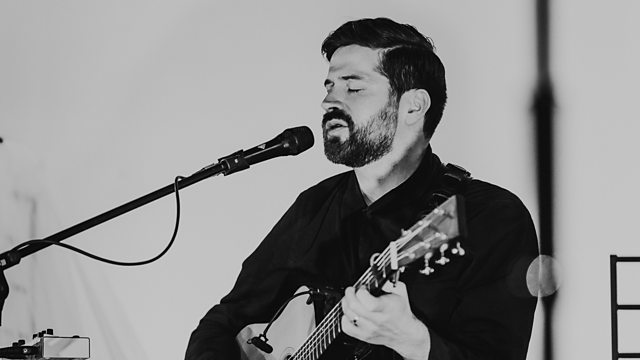 This week, Orcadian songwriter Kris Drever talks about his new album, Where The World Is Thin.

Kris, who is also known for his work with the band Lau, was named Folk Singer Of The Year at the 2017 BBC Radio 2 Folk Awards.

The launch of the Official Folk Albums Chart