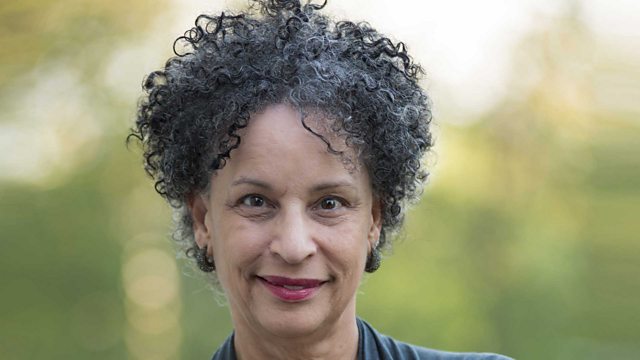 Michael Berkeley’s guest is the writer and historian Gretchen Gerzina. With Purcell, Samuel Coleridge-Taylor and the Beatles.

Gretchen Gerzina says that she’s drawn to writing about those who cross boundaries of time, place, and race. During a distinguished academic career, she’s explored the lives of black people in 18th- and 19th-century Britain and America, and she presented a ten-part series on Britain’s Black Past for Radio 4. She also has a passion for 19th-century children’s books and has written a biography of Secret Garden author Frances Hodgson Burnett - and a biography of Bloomsbury artist Dora Carrington.

Gerzina herself has spent a life moving back and forth between two cultures, Britain and the US. Currently Professor of English at the University of Massachusetts, as well as teaching, she’s also now writing a memoir about growing up mixed-race in America; she says: “It’s time to put the past to bed.”

Her music choices reflect her interest in 18th- and 19th-century black composers and include Samuel Coleridge-Taylor and Joseph Boulogne. She reveals, too, a passion for Early Music, with Corelli and Purcell, whose exuberant “Welcome, Welcome Glorious Morn” heads her playlist.