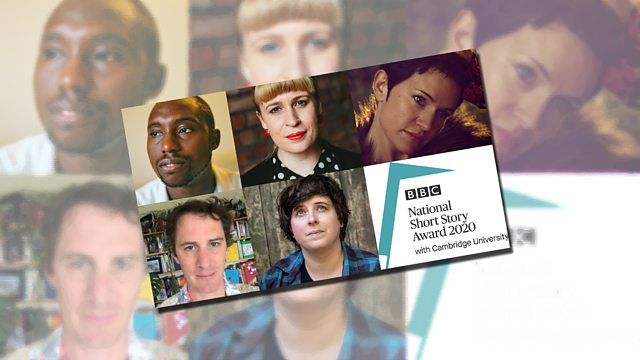 We announce the winners of the 2020 BBC National Short Story Award and the BBC Young Writers' Award.

We announce the winner of the 2020 BBC National Short Story Award and the Young Writers' Award on its 15th anniversary.

Judges Irenosen Okojie and Jonathan Freedland discuss the merits of the entries from the shortlisted authors. In contention for the £15,000 prize are Caleb Azumah Nelson, Jan Carson, Sarah Hall, Jack Houston and Eley Williams.

Writer and musician Testament performs Point Blank - a poem on writing specially commissioned to celebrate the 15th anniversary of the prize.

Radio 1 presenter Katie Thistleton will announce the winner of the BBC Young Writers' Award and consider the strengths and emerging themes of the stories with fellow judge Laura Bates.

The BBC National Short Story Award is presented in conjunction with Cambridge University and First Story.

You can catch Testament live in performance in Orpheus in the Record Shop at Leeds Playhouse, breaking genres by fusing spoken word and beatboxing and seven musicians from the Orchestra of Opera North on Friday 9 October.

In The Car with Rain Coming Down by Jan Carson

The Grotesques by Sarah Hall

Come Down Heavy by Jack Houston