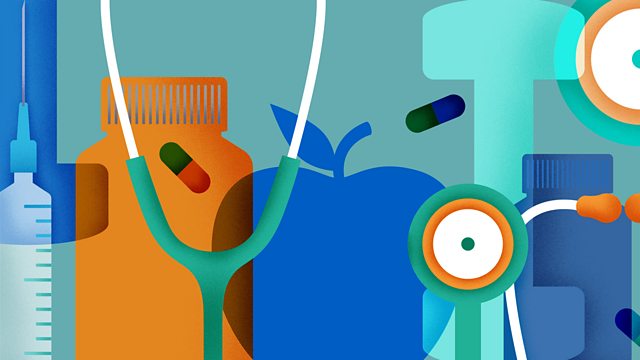 As well as touch being important in medical consultations we hear about its role in complementary therapies which aim to ease symptoms like pain in cancer patients.

The Radio 4 Touch Test included questions about touch in health care. Dr Natalie Bowling who's a psychologist from the University of Greenwich helped to create the test with colleagues at Goldsmith's University. Analysing the data revealed that a positive attitude towards touch in treatment settings increases as we get older. Surprisingly men reported being more likely to feel comfortable with touch in treatment settings - despite women preferring tactile treatments more than men.

GPs Margaret McCartney and Ann Robinson agree on the importance of touch in their consulting rooms - both to help tell the difference between constipation and a ruptured appendix - and to place a comforting hand on the shoulder of a distressed patient.

Chemotherapy cannot cure 82 year old Anne Townsend who was given a diagnosis of ovarian cancer a year ago - but it's hoped it will help to relieve her symptoms. One side effect has been a loss of her sense of touch - devastating because she loves to sew quilts. She found that reflexology sessions helped - though they stopped because of lockdown and she now uses acupressure techniques which she was taught online by therapists at St Christopher's hospice.

Deborah Bowman, Professor of Bioethics at St George's University, also felt calmer and better-prepared for medical procedures when she was having cancer treatment. She explains how she trains medical students to approach their patients in a sensitive way and use touch with care.

Antibodies to Covid in Kids, Covid and Colds, PIMS-TS,

Covid-19 Test and Trace; Non-drug trials in a pandemic