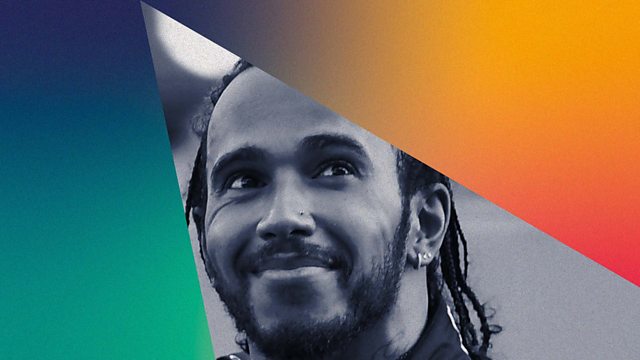 The first black Formula 1 driver may be about to become the most successful of all time - equalling Schumacher's record 91 Grand Prix wins. But can he achieve even more?

Lewis Hamilton could be about to equal Michael Schumacher's incredible record of 91 Grand Prix wins - but can he achieve even more? The first black Formula 1 driver has been a champion since childhood, when he ran rings around the adults with his remote control car. Three decades on he's tipped to equal and even exceed the long standing record - but is he now determined to achieve as much off the track as on it? We hear from those who know Hamilton best, including an exclusive interview with his father, Anthony.