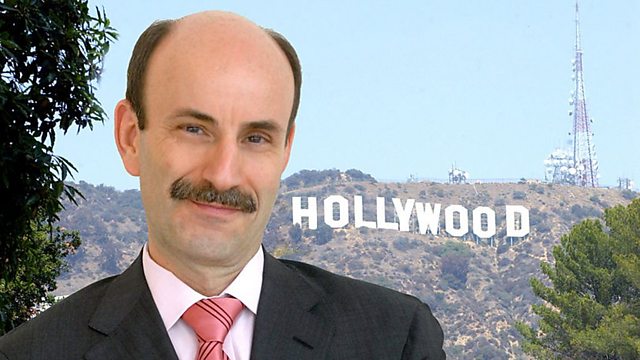 As the US presidential election campaign gathers momentum, Talking Movies presents a special edition devoted to cinema and politics.

As the US presidential election campaign draws closer, another chance to see a Talking Movies special edition devoted to cinema and politics. It's been reported that for President Trump the acclaimed gangster picture Goodfellas is a much-loved film - and for his Democratic opponent Joe Biden the British Oscar-winning historical drama Chariots of Fire is a favourite.

Talking Movies discusses the movie preferences of the presidential candidates and what they signify. Reporter Noah Gittell analyses some of Hollywood's greatest political films from Mr Smith Goes to Washington to All the President's Men. Emma Jones reports from the Venice Film Festival on some well-received new additions to political cinema such as And Tomorrow the Entire World, and Tristan Daley explores how the Trump Era in the US has fired up several activist film-makers to make documentaries on both sides of the political spectrum.

See all episodes from Talking Movies