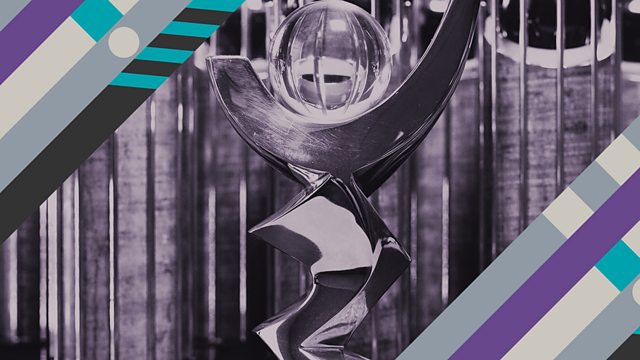 A celebration of the 12 albums making up the shortlist for the much-coveted Mercury Prize 2020. Lauren Laverne guides viewers through each record on the eve of the announcement of the winner.

A special programme celebrating the 12 albums making up the shortlist for the much-coveted Mercury Prize 2020. In what has been an unparalleled year in music, Lauren Laverne guides viewers through each of the records selected on the eve of the eagerly anticipated announcement of the winner.

This year’s shortlist is:

Charli XCX’s how i’m feeling now, an album created in 39 days during lockdown.

The first record in five years from Newcastle band Lanterns on the Lake titled Spook the Herd.

Laura Marling’s beautiful Song for Our Daughter, which gives the singer her fourth Mercury nod.

The show will reflect on each of the albums through individual performances, including seven specially filmed in music venues around the UK.

See all episodes from Mercury Prize