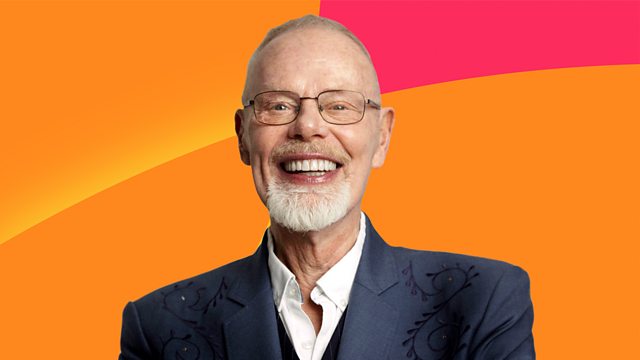 Kathleen Edwards joins Bob from her home in Canada

Just got an hour? All the country you need to know, right here! Brand new exclusive music from the stars of today & Kathleen Edwards joins Bob from her home in Canada.

Just got an hour? All the country you need to know, right here! Brand new exclusive music from the stars of today rubbing shoulders with all time classics & much more besides.

Tonight Bob's joined by long time favourite Kathleen Edwards from her home in Stittsville, Canada. Earlier this year she released "Total Freedom", her first album for eight years after she retired from the music business to open a coffee shop called Quitters.

She was encouraged back to music by celebrity fan Maren Morris, who began to co-write with her and the process is now complete with the release of this new album.

For inspiration, she turned to Bob Seger, whose “Against the Wind” struck a chord with her: “The song just reveals itself in such an effortless way. I was like, ‘That’s how I want to feel on these songs being written: that’s how I want it to feel when I play it start to finish.’”

Plus there's exclusive music from Haley & Michaels and Granger Smith, alongside a reissue of the week from Reba McEntire, anniversary music from Tim McGraw and Blue Rodeo and new songs from Chris Stapleton, Cam, Diana Jones and Jessie Buckley.