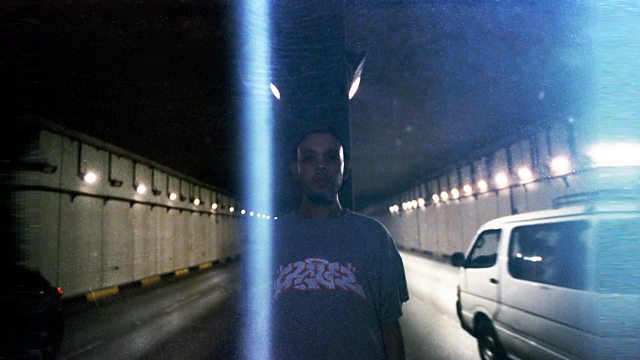 Jennifer Lucy Allan presents a 30-minute mixtape compiled by the genre-bending Egyptian producer ZULI. Ahmed El Ghazoly, aka ZULI, produces music at the intersection of techno, jungle, grime and hip hop. His album Terminal is born out of collaboration with the Egyptian rap scene and a continued fascination with audio collage. As the co-founder of club night VENT and video series irsh, he’s long been engaged in bringing the Cairo scene to wider attention. For this mixtape he weaves together Egyptian songs and Iranian electronics with his own field recordings and other curve balls from his collection.

What’s a performance without a live audience?