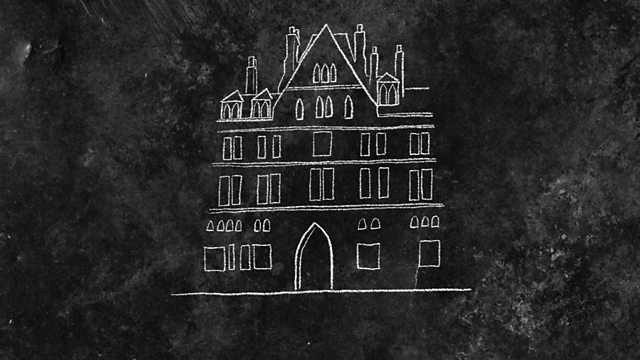 Sara Kestelman kicks off Daisy Johnson's deliciously unsettling series of ghost stories, set in a hotel on the Fens.

Daisy Johnson's deliciously unsettling series of ghost stories, set in a remote hotel on the Fens. Readers in the series include Maxine Peake, Nicola Walker and Juliet Stevenson.

Today: Sara Kestleman kicks off the series with a story of rumour, myth and secrets about The Hotel. Why are only some people haunted by The Hotel? Why do they return again and again? And why are they all women?

Writer: Daisy Johnson is a British novelist and short story writer. Her debut novel, Everything Under, was shortlisted for the 2018 Man Booker Prize, making her the youngest nominee in the prize's history.
Reader: Sara Kestelman
Producer: Justine Willett

See all episodes from The Hotel