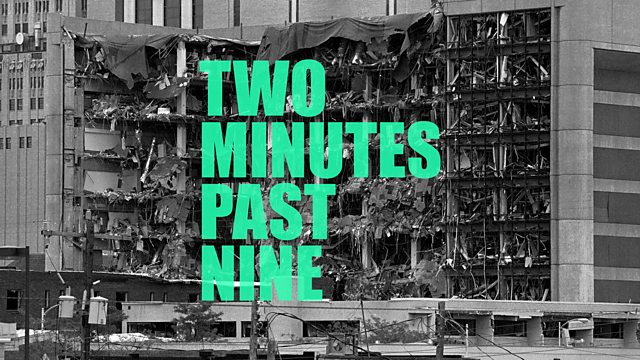 Episode 4: Don't Tread on Me

Two Minutes Past Nine
Episode 4 of 12

After he left the army, Timothy Mveigh became steeped in a world of gun shows and conspiracies. Leah Sottile investigates that world.

25 years on from the largest domestic terror incident in American history, journalist Leah Sottile and producer Georgia Catt work to understand what made Timothy McVeigh the home-grown terrorist he was – and how that informs what’s unfolding today.

As Leah and Georgia start recording the series in early 2020 the world changed: a global pandemic, calls for racial justice that rang out around the globe, conspiracy theories suddenly going mainstream. Reacting to events as they unfolded, Leah and Georgia didn’t realise quite how relevant and on point it would be to examine the Oklahoma City Bombing right now, at this exact moment in world history. As one journalist tells them: ‘McVeigh would have loved this’.

Recorded over some of the most divisive, turbulent, and quite frankly dangerous feeling months in recent American political history, Two Minutes Past Nine aims to understand the changing face of far right extremism in all its chaos and conspiracism.

See all episodes from Two Minutes Past Nine