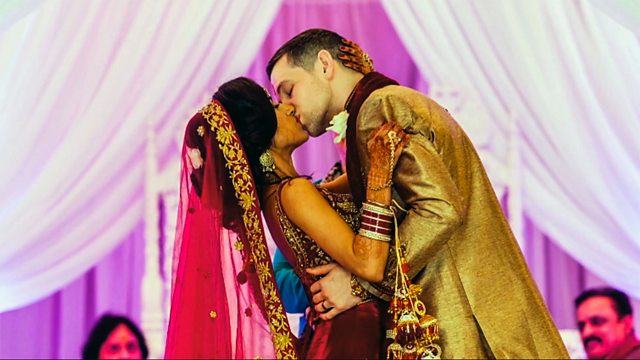 Celebrating Northern Irish weddings, old and new, and seeing couples reminisce about their special days alongside some unmissable archive footage.

While much has changed since the 60s, one thing has remained the same in Northern Ireland - we still love a good wedding. We take a look back at six decades of getting hitched, in an effort to raise the spirits of a nation that has been deprived of its favourite part of the year, the wedding season!

Couples from Northern Ireland reminisce about their special day as they look back at their most cherished memories from years gone by. Our couples celebrate unforgettable moments caught on camera and relive the pop-culture inspirations that shaped their own wedding days.

Whether it’s remembering Lady Diana’s record-breaking train or seeing the groom with a Beatles-inspired hairdo, this documentary will have you laughing, cringing and crying as we uncover the very best wedding footage the country has to offer.

See all episodes from Northern Irish...

See all clips from A Northern Irish Wedding (2)