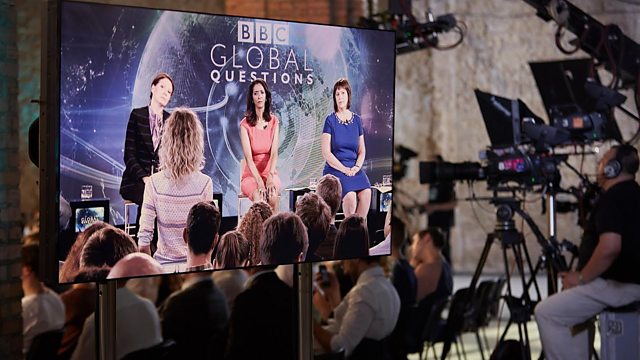 A month after Lebanon's catastrophic explosion in the port of Beirut, what next for the country's crisis-hit economy and broken political system?

A month after Lebanon's catastrophic explosion in the port of Beirut, what next for the country's crisis hit economy and broken political system? As Lebanon's newly appointed prime minister, Mustapha Adib, tries to form a new government, the finger of blame continues to point at decades of corruption and mismanagement.

The country was already in the midst of an economic and financial crisis before the disaster, and protesters have been demanding an overhaul of the country's political system since taking to the streets last October. Lebanon's power-sharing system, which sustains sectarianism and thrives on corruption, has always been viewed by the international community as a stabilising force. Now, foreign powers are pledging aid, but only in exchange for political reform.

The blast, caused by a stockpile of highly explosive ammonium nitrate, may not have been deliberate, but it exposed the corruption and chaos at the heart of Lebanese governance. But many anti-government activists fear that any reform of Lebanon's fractured, dysfunctional, sectarian political system will prove insufficient to bring real change. Lebanon has been left with no government, a bankrupt economy, and no-one to take responsibility for clearing the damage. Can the country come through this crisis and how?

Covid: Should We Learn to Live with it?

See all episodes from Global Questions