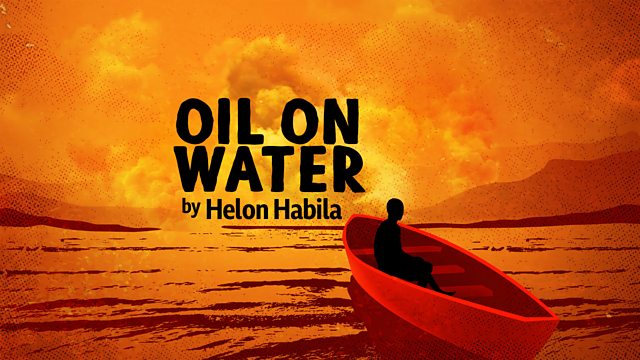 A contemporary thriller set in in the Niger Delta. Two reporters risk everything in search of the perfect story after the British wife of an oil company executive is kidnapped.

From the novel by Helon Habila. Dramatised by Rex Obano.

A contemporary thriller about neocolonial corruption, ecological devastation and journalistic ethics in the badlands of the oil rich Niger Delta. Two reporters risk everything in search of the perfect story after the British wife of an oil company executive is kidnapped.

Port Harcourt, Nigeria - Rufus is yet to make his mark as a journalist. When he accepts an assignment to interview the hostage held by militants, he finds himself shoulder to shoulder with Zaq, a one-time legendary reporter now in painful alcoholic decline. Together, they form an unlikely bond as they set out up river in search of the kidnapped women. But they have forgotten that there’s no such thing as the perfect story in a region where exposing the truth can get you killed.

Set in a filmic world of mangrove swamps, floating villages, and jungle shrines, this taut and suspenseful thriller has echoes of Graham Greene or Joseph Conrad.

Other characters are voiced by the cast