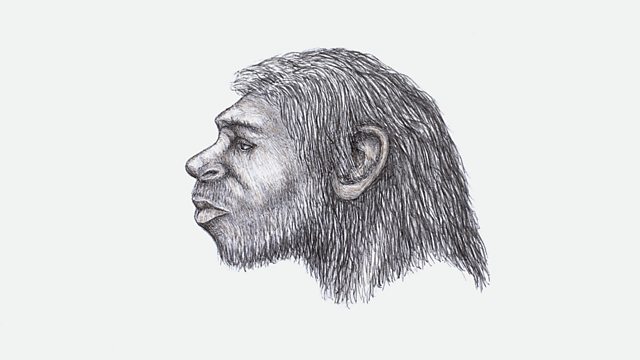 Rana Mitter talks to Priya Atwal, Joseph Henrich and Rebecca Wragg about how the importance of family networks, marriage ties and loyalties help us rethink power and development.

From the influential part played by Sikh queens, through the ties of marriage and religion which helped shape the Western world, back to the links between Neanderthals and early man: Rana Mitter talks to Priya Atwal, Joseph Henrich and Rebecca Wragg Sykes about family ties, power networks and history.

Priya Atwal has published Royal and Rebels: The Rise and Fall of the Sikh Empire. Dr Atwal is a Teaching Fellow in Modern South Asian History at King's College London.

Joseph Henrich is a Professor in the department of Human and Evolutionary Biology at Harvard University and the author of The Weirdest People in the World: How the West became psychologically peculiar and particularly prosperous.

Rebecca Wragg Sykes is an Honorary Fellow at University of Liverpool and Université de Bordeaux. She is the author of Kindred: Neanderthal Life, Love, Death and Art and is one of the founders of https://trowelblazers.com/

You might be interested in other Free Thinking conversations with Rutger Bregman author of Human Kind https://www.bbc.co.uk/programmes/p08d77hx

Tom Holland on his history of the impact of Christianity on Western thinking in a programme called East Meets West https://www.bbc.co.uk/programmes/m00093d1

The Mayflower and Native American history