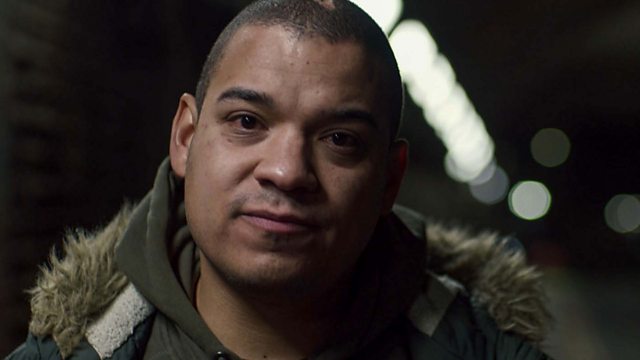 Passions of the People

In this episode, Simon explores how Romantic artists created the secular icons of the modern democratic age, whose power continues to inspire the passions of revolt to this day.

With contributions from Harriet Walter, Christopher Eccleston, hip-hop artist Testament and French street artist P-Boy, Simon Schama explores the elixir of rebellion and the idea – so powerful in the words and images of William Blake – that imaginative passion can conquer mechanical logic and create an art for the people.

Simon starts by looking at the great icon of popular revolt created by Eugene Delacroix, Liberty Leading the People. Painted after the July Revolution of 1830 in Paris, which finally brought an end to the Bourbon monarchy in France, Simon unpacks the legacy of this universal image of popular revolt across the ages.

The idea of faith in the power of art and the human imagination began with one of the forefathers of romanticism, the visionary poet and artist William Blake, so Simon follows his trail in his native city of London. Looking at his work from the early 1790s, Simon and hip-hop artist Testament explore how Blake’s ideas continue to resonate in our own times.

Simon then retraces the steps of Mary Wollstonecraft in Paris, and Dame Harriet Walter performs extracts from her moving letters, written at the height of the violence. Eventually returning to England, Simon explores how the Terror had enormous consequences for the revolutionary cause as the Tory government waged their own war of terror on revolutionary sympathisers for the next 40 years.

The last part of the film tells the stories of two artists in the next generation of Romantics to take up the revolutionary cause - Percy Bysshe Shelley in England and Theodore Gericault in France. At a time when both France and Britain were turning their backs on the Revolution, the artists – fuelled by injustice and rage – created two of the greatest achievements of Romantic art.

The Chambers of the Mind—Series 1

See all episodes from The Romantics and Us with Simon Schama