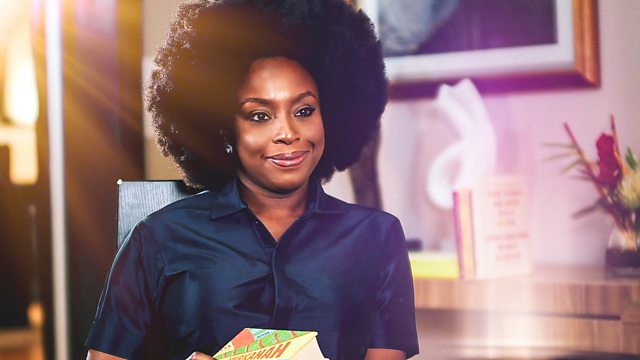 Africa Turns the Page: The Novels That Shaped a Continent

David Olusoga explores the incredible journey of the African novel – how a fearless collection of writers created books that were to define the image of Africa in the world.

Africa has become a superpower in the world of the novel. Shortlists for the world’s major literary prizes are packed with African authors, while novelists like Chimamanda Ngozi Adichie have become international celebrities. But how did Africa become such a hotbed of literary talent? In this fascinating and insightful film, Nigerian-born presenter and historian David Olusoga explores the incredible story of the African novel.

From the 1950s, as African nations fought for independence, writers such as Chinua Achebe, Ngugi wa Thiong’o and Wole Soyinka became the conscience of a continent – often paying a personal price for speaking out against both colonialism and corruption. In their wake, the African novel was to spread around the world - writers of the African diaspora such as Buchi Emecheta and Ben Okri created masterpieces from their adopted home of the United Kingdom. These novelists wrote books that are funny, witty and often tragic. They achieved something that stretched beyond the world of literature – transforming the image of Africa itself.

The programme features interviews with some of the most pre-eminent novelists working today. We hear from Chimamanda Ngozi Adichie, Aminatta Forna and 2019 Booker winner Bernardine Evaristo. The documentary features extraordinary archive of the key novelists and insightful contributions from leading figures whose lives were touched by their writing, including dramatist Kwame Kwei-Armah and MPs Diane Abbott and Kwasi Kwarteng.