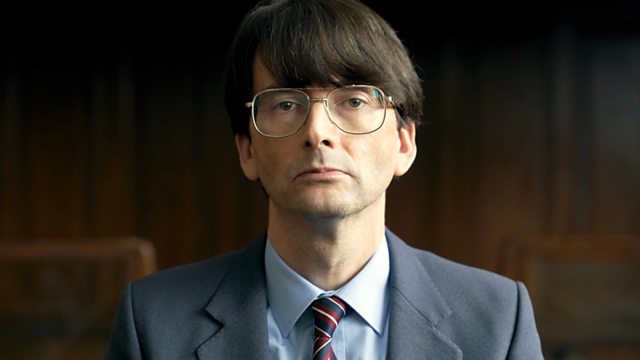 David Tennant talks to Front Row about new ITV drama DES, in which he plays one of the most infamous serial killers in UK history, Dennis Nilsen - a civil servant who went undetected as he murdered boys and young men he met on the streets of London from 1978 to 1983.

2020 is the 15th anniversary of the BBC National Short Story Award with Cambridge University. Tonight, with the help of judge Lucy Caldwell – who has herself been twice shortlisted for the award – Front Row announces this year’s shortlist.

Critics Arifa Akbar and Leslie Felperin join Front Row to look back at the week in culture and to review The Painted Bird, a new film by Czech director/producer Václav Marhoul - an adaptation of Jerzy Kosiński's classic novel. 3 hours long, in black and white, it is the first film to feature the Interslavic language and tells the tale of a young Jewish boy who undergoes a series of harrowing, life-changing episodes in rural Eastern Europe during the Second World War. It was the Czech entry for the Best International Feature Film at the Oscars but its brutal depictions of violence have led to walkouts at festivals.

The Painted Bird is in selected cinemas, cert 15

Caleb Azumah Nelson is shortlisted for his story Pray

You can listen to all the stories shortlisted on Radio 4