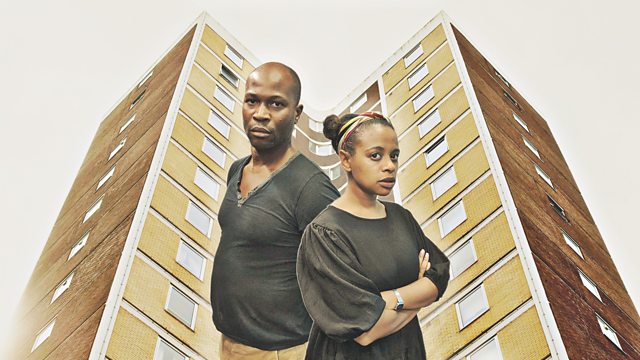 When a young black teenager is stabbed to death, local newspaper reporter Nathan can no longer ignore the realities of his past. By playwright and former journalist Martin Edwards.

When a young black teenager is found stabbed to death in a reservoir, local newspaper reporter Nathan can no longer ignore the realities of his past. He increasingly struggles to reconcile the realities of his job with his own sense of guilt and dislocation from his origins, as a middle class black journalist. Stefan Adegbola and Ayesha Antoine star in this radio debut by playwright and former newspaper journalist, Martin Edwards.

On a Lost Highway