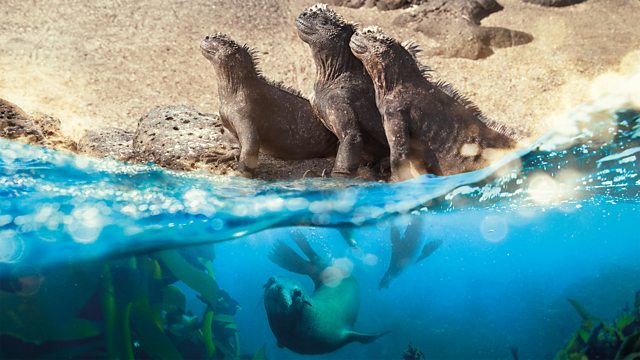 Escape with Sir David Attenborough to the world’s wildest places, with a new musical score by Hans Zimmer and Jacob Shea, performed by the BBC Concert Orchestra and featuring Dave.

While the pandemic restricts our movements, wildlife remains free. In this time of crisis, the natural world can be a source of solace and escape. In the most extreme of environments, from the hottest deserts to the freezing poles, from the highest mountains to underwater kingdoms, animals overcome adversity to survive and thrive, offering a message of hope to humanity.

To raise our spirits, join Sir David Attenborough on a round-the-world trip to the wildest places on earth to see some of the most spectacular wildlife. The BBC Natural History Unit has brought together the most astounding stories from the Bafta-winning Planet Earth II and Blue Planet II to create the ultimate escape. The journey is accompanied by a thrilling new musical score, created by renowned composers Hans Zimmer and Jacob Shea, performed by the BBC Concert Orchestra and featuring Mercury Prize winner Dave on the piano.

See all clips from Planet Earth: A Celebration (5)

Emails made for you

If you're fascinated by the wonders of our natural world, you'll love updates from the BBC. We'll tell you about new programmes, go behind the scenes and bring you incredible wildlife clips and articles. 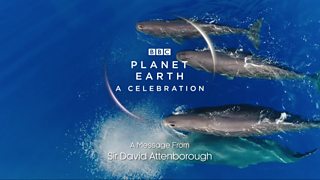 Coming to BBC One at 8pm Monday 31st August

How we recorded the film in the times of Covid 19 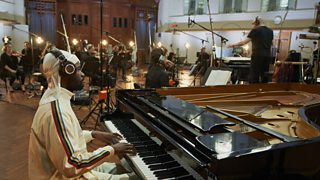 Find out how we socially distanced an orchestra to make Planet Earth: A Celebration