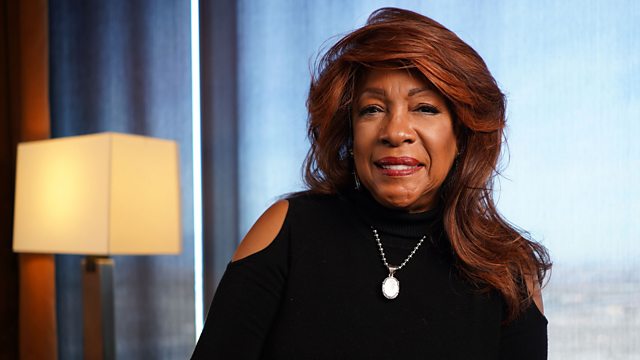 How Motown Records showed the world a successful, sophisticated image of black people at a time when black Americans were still subject to discrimination.

Carleen Anderson narrates a three-part series telling the story of how soul music emerged from the world of gospel in the early 1960s to deliver an assertive, integrated vision of black America during the civil rights era, presided over by its own king and queen, Otis Redding and Aretha Franklin.

From the 17th century, slavery drove the economy of the American south for 200 years. Slavery was finally abolished in 1863, but its gospel tradition lived on. As the black American church grew in strength and popularity, so did its singers. A network of black performers and venues emerged known as the gospel highway and in 1950s- in living memory of the Emancipation Proclamation- saw the emergence of soul music’s first generation of stars. Soul came from a higher place, but it would land in the carnal world of Rhythm and Blues. Ray Charles’s What’d I Say crystallised soul, combining Saturday night R&B with Sunday morning call and response.

Episode One travels through the south from Muscle Shoals in Alabama (Aretha, Clarence Carter, Mavis Staples) to Stax in Memphis (Booker T and the MGs, Otis Redding), taking a detour north to Detroit, to argue that Motown’s most soulful achievement was to show the whole world a successful, sophisticated image of black people at a time when Motown musicians themselves were subject to the same treatment as any black American.

See all episodes from Soul America