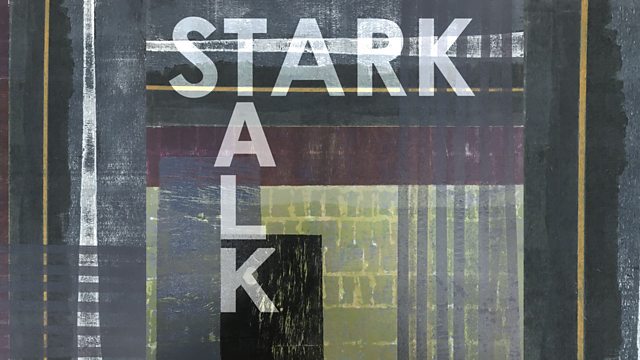 Edi Stark talks to the stand up comedian about the comedy and tragedy of her life.

From the Stark Talk archive, Edi returns to a classic interview recorded in 2008. Award winning Stand up comedian, playwright, blogger and world wide performer Janey Godley was born in 1961 in the east end of Glasgow. She was married at the age of 19, and she and her husband who she never names publicly, ran her father in law’s pub during the 80s and early 90s in the violent drugs- ravaged Calton area of Glasgow. As she explains to Edi, she always used humour as a powerful way to deal with difficult customers and as her defence mechanism when faced from early childhood with the most squalid and harrowing circumstances. In 1994, she took to the stage to perform professionally and quickly become one of the most successful comedians in the UK And beyond. In the podcast version of this programme, Edi speaks to Janey again to find out if she has since exorcised the demons and night terrors she suffered as the long term effect of consistent sexual abuse as a child.

See all episodes from Stark Talk