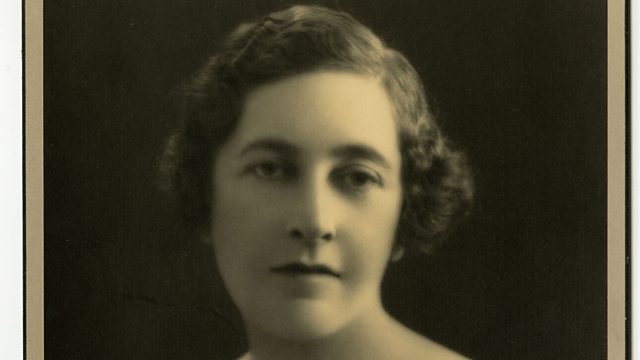 Trapped in an unhappy marriage, Nan disappears from the family home for a night – with devastating consequences. Radio premiere of Agatha Christie's gripping 1920s domestic drama.

Trapped in an unhappy marriage and provoked by her husband's obsession with her younger sister, Nan disappears from the family home for a night – with devastating consequences. A series of dramatic revelations will lead either to divorce or reconciliation - but the outcome depends on whether Nan's sister will lie to protect her.

Agatha Christie's extraordinary early play, which predates her famous stage thrillers, lay unread in her family's archives until it was discovered by theatre producer Julius Green. Seemingly written in the mid-1920s, during the breakdown of Christie's first marriage, The Lie is an intensely personal piece of writing - a hard-hitting domestic drama which bears many of the hallmarks of her later work for the theatre, and which offers a unique insight into her complex emotional response to events in her own life at the time.

"In every life there comes a moment, one supreme and all-powerful moment, when we hold our fate in our hands, to decide our entire life for good or evil."

The drama was adapted for radio from Agatha Christie's stage play by Martin Lewton and Julius Green.

The music was composed by REBECCA APPLIN

Agatha Christie’s Absent in the Spring