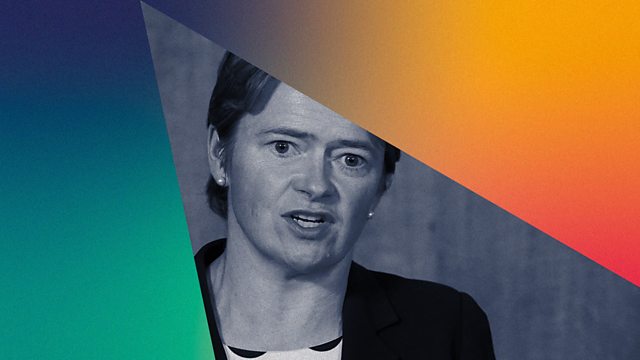 Who is the horse-loving peer now in charge of our public health? Mark Coles hears about Dido Harding's high-flying career, and why some are cynical about her new role.

Health secretary Matt Hancock announced last week that Public Health England will be replaced with a new National Institute for Health Protection. Baroness Dido Harding, who ran NHS Test and Trace in England, will be heading up this new agency too, for now. Who is she? And why are some cynical about whether she'll be able to handle the new role?

Dido Harding started out on a pig farm in Dorset, and has spent most of her adult life splitting her time between the corporate world and her beloved horses. Married to Conservative MP John Penrose, she's spent the last three years working in the public sector, and recently been a regular feature at Number 10’s daily coronavirus briefings. Mark Coles speaks to her best friend and former boss, amongst others, to find out more.