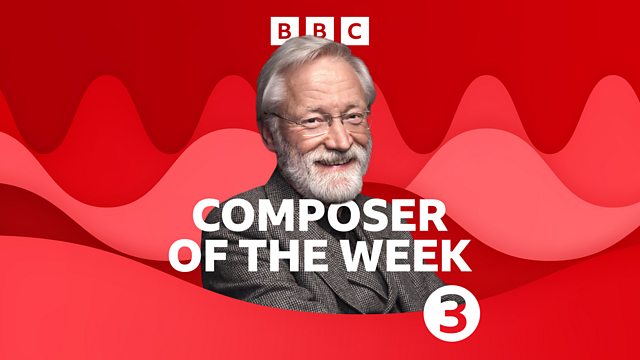 Donald Macleod delves into the life and music of the piano prodigy Marie Jaëll.

For the first time in the history of Composer of the Week, Donald Macleod explores the life and music of Marie Jaëll [1846-1925]. Jaëll was a piano prodigy, a composer across a wide spectrum of genres including opera and chamber music, and a revolutionary when it came to the art of teaching and playing the piano. She knew many distinguished musicians including Liszt, Saint-Saëns, César Franck, Brahms, Fauré and Rossini, but hers is a name which has been largely forgotten. Donald Macleod this week uncovers Jaëll's music, and tells her story.

Marie Jaëll took to the piano as a young girl, giving public concerts from the age of nine. One reviewer compared her to Clara Schumann, and her reputation was such that she toured Europe and performed for Queen Victoria. She studied at the Paris Conservatoire from the age of sixteen, and by 1866, had met and married the virtuoso pianist Alfred Jaëll. Husband and wife embarked on a programme of touring as pianists, and Marie would go on to collaborate with the piano manufacturer Pleyel, to promote their instruments. In 1894, Marie Jaëll turned her back on the concert platform, to focus more on developing her method of playing the piano. 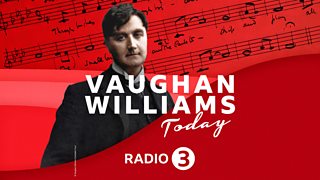