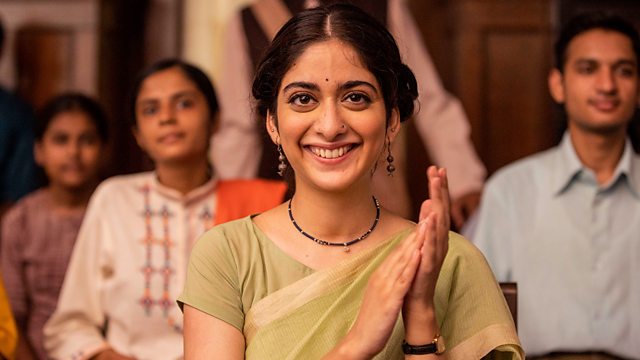 A Suitable Boy Series 1
Episode 6 of 6

Lata makes a surprising decision about her future, as pressure on Maan’s family mounts after his disgrace.

Maan’s disgrace has a disastrous effect on the Kapoor family. When the bad press is used against his father in India’s first general election campaign, it results in an unexpected gesture from an old friend. Lata is left hurt and confused by Haresh’s overreaction.

When a surprise meeting between two of her love rivals ends in a sudden proposal, it leaves Lata looking at the nature of love with fresh eyes. Following the revelation of further interference from her meddling family and emboldened by casting her vote in India’s first national democratic election, Lata makes a decision about her future.

See all episodes from A Suitable Boy 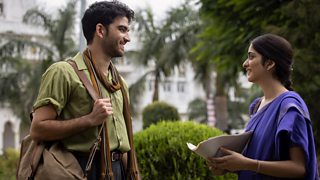 Meet the characters from BBC One's six-part adaptation of A Suitable Boy.