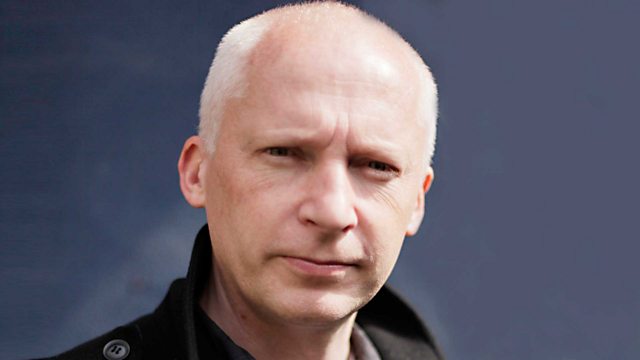 Following the outcry at shool exam results downgraded by an algorithm and then revised to take into account human teachers expectations instead, we consider how algorithms perform versus humans in creativity in the arts – do they deserve an A* or a fail? What are algorithms used for in the arts? Can they be creative and make good work, or do we need the human touch? We're joined by Marcus Du Sautoy, mathematician and author of The Creativity Code, and artist Anna Ridler, who uses data sets and algorithms in her work.

This Friday the 2020 Proms season begins. Despite being held behind closed doors for the first time in its history, the Proms 2020 promises an eclectic programme of live performances. The very first composition will be a specially commissioned piece by the British composer Hannah Kendall titled “Tuxedo: Vasco de Gama”, performed by the BBC Symphony Orchestra. She joins us to discuss the piece and what it's like to write it knowing there'll be a socially distanced orchestra and no live audience.

A new film coming soon to Netflix has caused controversy - it's about an 11 year old Senegalese Muslim girl who moves to France and decides to join a dance group, in the face of parental disapproval.

The poet Daljit Nagra, who curates the poetry programming on Radio 4 Extra, introduces three recently-published poetry books. Rachel Long’s debut collection, My Darling from the Lions; Pascale Petit’s mid-career book Tiger Girl , inspired by her grandmother’s life in India; and the Selected Poems 1965 – 2018 of Jeremy Hooker, who in his eightieth year, is still writing as beautifully and prolifically as ever.

Live concert broadcasts of the 2020 BBC Proms start on Radio 3 and BBC television from Friday 28 August.