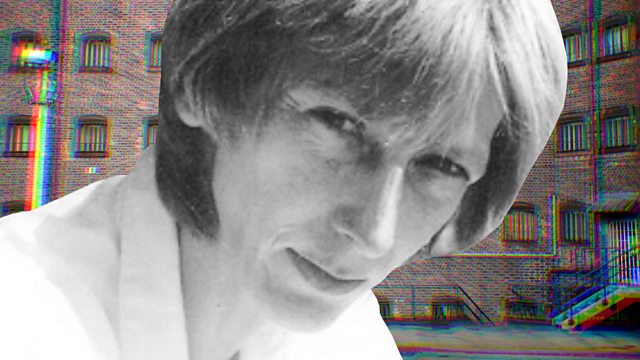 A collaboration between writer Harriet Madeley and the Prison Radio Association, the charity that invented and runs the world's first national radio station for people in prison, National Prison Radio.

Chris Tchaikovsky's life impacted countless people and sent shock waves through the Ministry of Justice, but the details of her story are little known. Here, fragments of her story are recounted by people who knew her, voiced by actors.

The Other Tchaikovsky takes us from the 1950s to the 90s, from Dartmoor to gangland Soho, Holloway prison to Lombok. We hear about Chris’s creation of fraudster gang The Happy Firm in the 60s, the iconic Women’s City Disco in the 80s, and finally, Women in Prison, the charity that remains at the forefront of campaigning for penal reform for women today.

In prison herself, Chris encountered women locked in a cycle of incarceration, an overwhelming number of them victims of abuse, and a system that couldn't deal with the needs of the women in its care. During her final sentence at Holloway, a woman burned to death in her cell. It was said the alarm bell had been cut so that staff could sleep.

The story of a remarkable woman, The Other Tchaikovsky also tells the stories behind many other women in the criminal justice system.