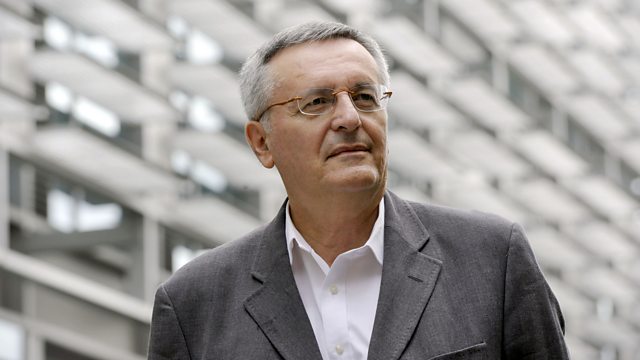 John Gray argues that western liberals are rejecting tolerance in favour of enforcing what they believe is the truth.

"The strange kind of liberalism that is currently in fashion," writes John Gray, "has rejected tolerance in favour of enforcing what it is sure is the truth."

He says these new "illiberal liberals" who allow freedom of expression only to those they regard as progressive, risk smothering "the contradictory and enlightened ideas that make us human."

The End of Progress?