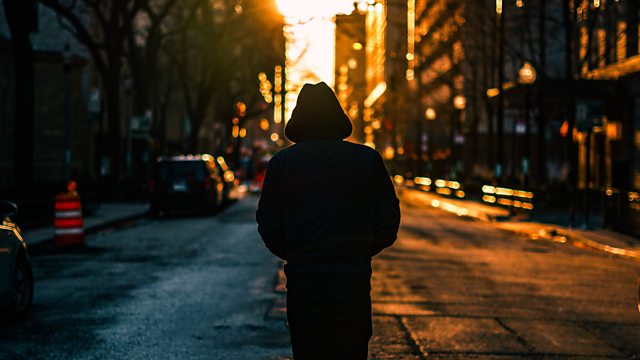 The Essay Culture in Quarantine: Sounds of Silence
Episode 1 of 5

An Irish pianist tunes into birdsong. Sounds of Silence is a five-part series exploring the impact of the global crisis on musicians. Presented by Soumik Datta.

From a remote corner of a Dublin park, Irish pianist Michael Gallen transcribes the surrounding birdsong.

When cities were abandoned and roads were left empty, musicians began tuning in to the silence of the lockdown world. What sounds did Michael hear in the void? How connected did he feel at a time of great isolation?

Composer and presenter Soumik Datta captures the thoughts of instrumentalists and singers to discover their ‘Sounds of Silence’ during the global crisis. In the first episode of this five part series for BBC Radio 3, Michael guides us through the hum of the earth at his home in Albert College Park, Dublin.

Commissioned for BBC Culture in Quarantine and support by The Space Arts, BBC Arts and Arts Council England.

Conduit—Culture in Quarantine: Sounds of Silence