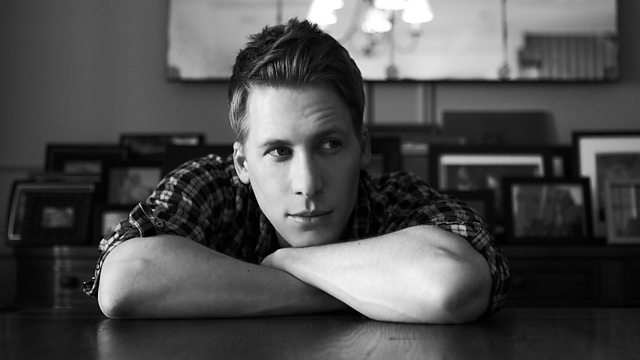 The End of Coming Out?

Filmmaker Dustin Lance Black explores how coming out in public has changed over the decades and whether it’s still necessary for LGBTQ+ people today.

The journey of coming out has long been a rite of passage for LGBTQ+ people. For some, it’s an empowering opportunity to be true to oneself, friends and family. It also has a social purpose. With increased visibility of LGBTQ+ people, the argument goes, comes greater social acceptance. Coming out stories also help bind the community together.

But some LGBTQ+ people are choosing alternatives to the public coming out announcement. They argue that a romanticisation of coming out within the LGBTQ+ community puts pressure on those for whom coming out remains difficult or even dangerous. Others question whether coming out publicly as LGBTQ+ is even necessary anymore.

Dustin Lance Black, the screenwriter of Milk, charts the history of coming out as LGBTQ+, from the early gay demonstrations of the 60s and 70s to the watershed coming out moments of celebrities including Sir Ian McKellen, Ellen DeGeneres, and Caitlyn Jenner. Dustin also hears from a younger generation of LGBTQ+ people, to find out how social media has altered what it means to come out about their sexual orientation or gender identity. And he asks whether there will ever come a time when LGBTQ+ people no longer need to come out.

Spitfire: From the Ashes