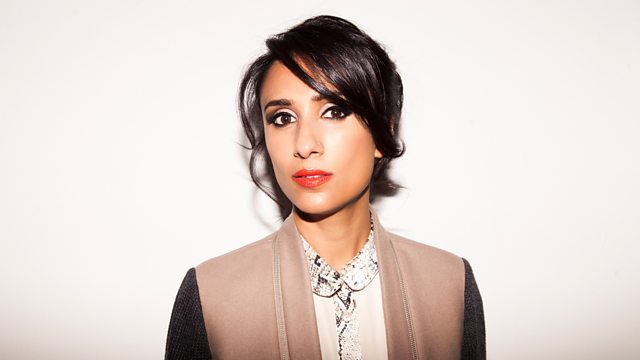 Anita chats to Fleabag and Shedinburgh Fringe producer Francesca Moody. Shedinburgh will bring the very best of Fringe theatre and comedy to people’s homes...live from a shed.

The most significant arts festival in the world, the Edinburgh Festival Fringe won’t happen this August, and as Fringe regulars across the globe are desperate for first class entertainment, multi-award winning duo, producer Francesca Moody (Fleabag/Baby Reindeer) and writer and performer Gary McNair (A Gamblers Guide To Dying/Square Go/Locker Room Talk) have decided to take matters into their own hands.

This August they are launching a world-class brand new online festival and fundraiser - SHEDINBURGH FRINGE FESTIVAL - bringing the very best of Fringe greats of theatre and comedy to people’s homes...live from a shed.

All shows will be broadcast live from sheds, one in Edinburgh at the Traverse Theatre, one in London at Soho Theatre, and some even in performers own sheds. Performances will be broadcast once only at 7.30pm via zoom each night. Tickets will be purchased through Crowdfunder on a Pay What You Can system for a minimum donation of £4.

Applications for open slots in SHEDINBURGH will be open 6 – 12 August.

All proceeds raised from SHEDINBURGH ticket sales will go into a fund to support new artists to bring their work to the Edinburgh Fringe in 2021 – A SHED LOAD OF FUTURE - sustaining and reinvigorating the Fringe’s future beyond this year.