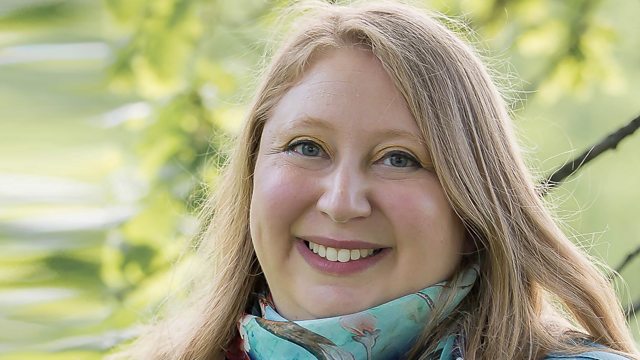 We Sigh for Houses

Aviva Dautch shares what it means to be the child of a hoarder and how her poetry seeks to make order and beauty from the chaos in which she grew up.

Poet Aviva Dautch revisits her childhood as the daughter of a chronic hoarder. From sleeping in the bath, to the ever-present danger of fire, to clearing the house after her mother’s death, Aviva shares what it means to be the child of a hoarder and how her lyrical, precise images seek to make order from the chaos in which she grew up.

Questions about how she or, indeed, others could cope with such conditions under the restrictions of lockdown inform how Aviva tells her story, weaving together her poems and conversations with friends - author and her former schoolteacher Sherry Ashworth, professional declutterer Miriam Osner and actor Juliet Stevenson.

Juliet reads from the poems of Emily Dickinson, who spent much of her life isolated in her parents’ home but wrote expansively about the world. Aviva and Juliet explore why her poems reverberate for them in the current moment and discuss the positive aspects of isolation, the necessity of the arts for helping us feel less alone and how creativity can be a response to adversity.

The programme features poems from Aviva’s Primers Three sequence (Nine Arches Press, 2018) and her work-in-progress debut collection We Sigh For Houses, which has received an Authors’ Foundation Award from the Society of Authors.