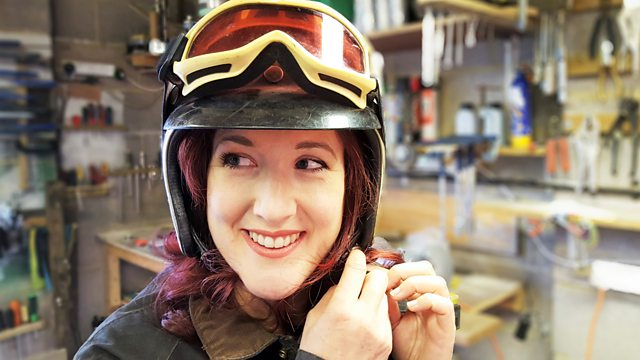 Lois Pryce argues that cycling needs to be uncool again.

Lois Pryce argues that bicycles need to be reclaimed as simply a mundane means of transport - and cycling needs to be uncool again.

As a passionate advocate of two-wheeled transport, whether it's powered by an engine or her own legs, Lois is tired of disapproving looks. And she thinks that in the case of bicycles, it's partly because cycling has turned into an identity. She wants to revert to the time it was just a way of getting around.

The Power of Mentoring

The Craft of Surgery