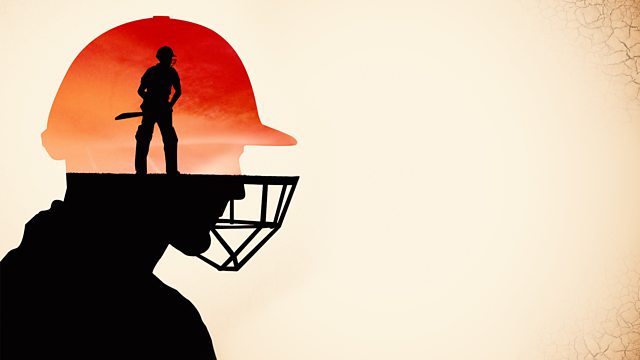 Compelling, funny and emotional, this film tells the story of the England cricket team’s rise to the top, their unmatched achievements and the huge toll it would take.

Between 2009 and 2013, England’s Test cricket team rose from the depths of the rankings to become the first and only English side to reach world number one. Compelling, funny and emotional, this film tells the story of a special band of brothers’ rise to the top, their unmatched achievements and the huge toll it would take.

The story highlights cricket as one of the toughest - and psychologically, perhaps the most demanding - sports on the planet, providing insight into the game's ruthless intensity, the sacrifices required to reach the top and the impact on players’ mental health. It features hilarious, entertaining and never-before-seen, behind-the-scenes footage from that time, alongside candid interviews with star players and coaches, including Sir Andrew Strauss, Kevin Pietersen, Sir Alastair Cook, James Anderson, Stuart Broad, Monty Panesar, Graeme Swann, Jonathan Trott, Matt Prior, Ian Bell, Paul Collingwood, Steven Finn, Tim Bresnan, David Saker and Andy Flower.

The Edge is Test cricket like never before - the rollercoaster story of a team that went above and beyond the call of duty.